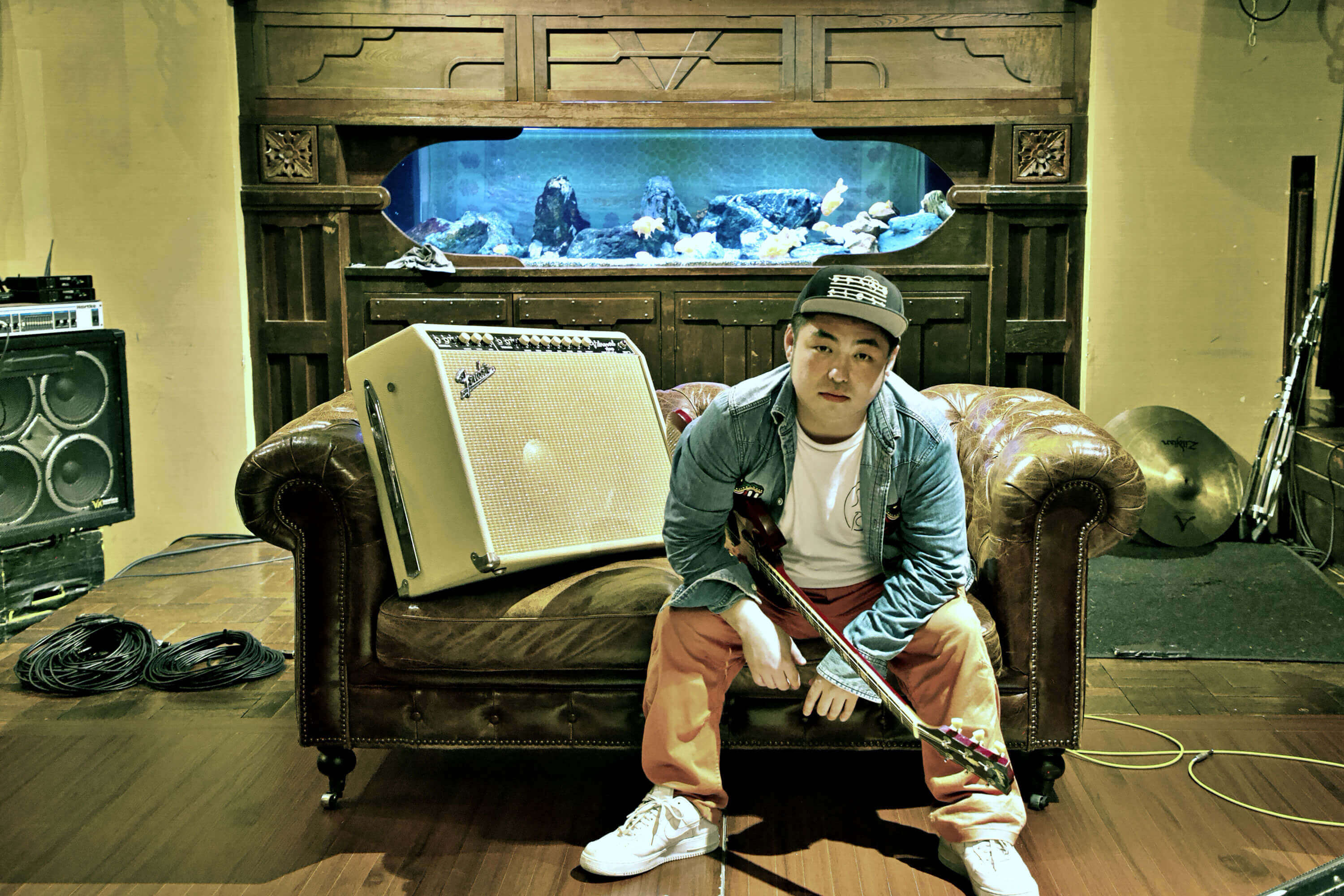 The 1st studio album “ME AND SIX STRINGS” reached No.1 in iTunes Blues Chart in 2016.

He joined especially as a guitarist to P.O.P, Seiko Ohmori, foxcaptureplan, DAOKO, IMALU and other many music scenes…
The guitar magazine featured his article and people started pay him attention.

Many international artists need his guitar and played SUMMER SONIC 2019, BIG MOUNTAIN FESTIVAL(the biggest festival in Asia) and so on.